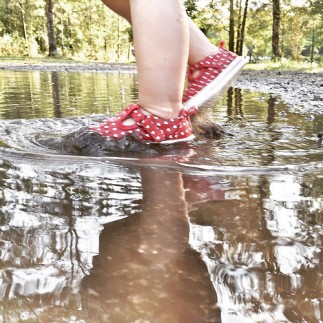 In Adam’s blog post, he stated that, “Unfortunately, many teachers are not familiar with the open source websites or how they can be used in a productive way.”  In some ways, I’m afraid I might be one of those teachers.

Openness in education is quite a new concept to me.  I only recently learned that open textbooks were being produced and made available by a number of institutions, including the University of British Columbia.  Last semester, I heard about MOOCs.  Although I haven’t had time to explore these, I am fascinated by the learning opportunity that exists in this area.  My knowledge of open learning opportunities has been growing (exponentially) since September 2016, when I enrolled in my first class with Alec. 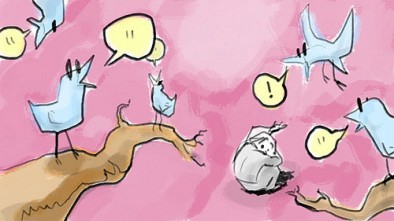 As someone who was completely new to Twitter, prior to taking EC&I 833 in the fall, I had some reservations about sending my thoughts out into the open, online world.  This feeling of trepidation didn’t exist when working with the other tools because they were ‘closed spaces’.  I didn’t anticipate anyone from outside of the class to ever come across my blog space or to read my Google+ posts or comments.  Although I had only ever met a handful of my classmates, I felt an immediate sense of trust … perhaps due to our shared journey (graduate studies) or because most of us were teachers, in one sense or another.

Some Challenges with Open Learning

After a month of so of using Twitter, I began to get the hang of it.  A classmate told me about Tweetdeck and Hootsuite to help me see more of what I wanted to see on Twitter.  I learned how to follow some excellent educational groups and I started to contribute to my profession with my own tweets.  Then one week, I received a couple of notifications that I had new followers … one was a student of mine and the other was someone whose profile details were definitely not in line with my interests.  Suddenly, Twitter became a place of discomfort, rather than a productive, connected learning space. 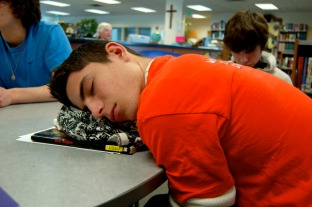 My frustration with having a student follow me was unfounded.  I realize that now.  There was no reason for me to be uncomfortable with him reading my tweets, as they were all about educational technology and teaching, in general.  I suppose I didn’t want him to know about my own journey as a graduate student, because, at school every day, I was the teacher, not the learner.  My concerns were doubly-unfounded, as, I’m quite certain that, after seeing how dry my tweets were, he likely stopped following me anyway!

I decided not to wait around to see what the other follower thought of my tweets. After briefly consulting a more “Twitter astute” classmate, I decided to block the person.  Someone who could be so crude on his profile page did not deserve to take my valuable time reading his replies to my tweets.  Once I’d blocked him, my anxiousness returned, as I worried that he would see that I had blocked him and would, perhaps, be offended by this.  What I thought he’d do, I have no idea, as we likely live a million miles apart.  But, still… it was this unknown … this unwanted connection to the open online world … that I found to be a bit disturbing. 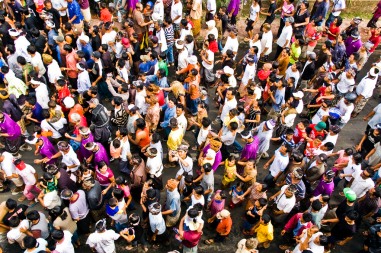 a “closed tool” that turned out to be “open”.  In an introductory ELA 10A lesson, I asked my students to create a Flipgrid video describing a famous person who had overcome an incredible challenge.  When I logged in to start viewing the Flipgrids, I was so surprised to see that some of the videos had 250 views.  In a class of 21 students, I couldn’t really explain how this could happen.  I didn’t send the link to anyone … I simply shared it in an Edmodo post for that class.  Some of the students asked how that could have happened.  I said that, perhaps the link was made public by someone? I really wasn’t sure.  I was happy that, with only the basic version of Flipgrid, no one could comment on the students’ videos.  I wouldn’t have wanted a bunch of outsiders sharing their “two cents” about the assignment.  I guess I wanted to maintain ‘control’ of the assignment and what students got out of it. 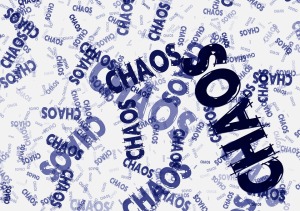 It’s no surprise then that, when I read Benita’s blog title, I could immediately connect to her ideas.  In her post, “Control vs. Chaos”, Benita looks at closed learning as being very controlled, while open learning might lean a bit closer to chaos.  According to Benita, “for those of us that love chaos, breaking the rules, questioning everything, make our own rules and like to be free then open learning is for us.”  Perhaps my own “still developing” knowledge of educational technology keeps me from allowing this type of “chaos” to become a part of my classroom.

I don’t even need 140 characters to explain my slight resistance to “open learning”… I could simply state the word “Twitter”.  Twitter?  No – I still have trouble imagining setting up a class hashtag on Twitter… especially with a group of grade nine or ten students that I’d never taught before.  How would I be able to trust that they would make safe and appropriate choices when it came to tweeting?  Education and good modeling has to happen first.

Angela made this point in her recent blog post.  She noted that, “with proper digital citizenship education starting when students are very young, we can set them up to have successful online skills.”  When it comes to considering adopting “open learning” in the classroom, the teacher must become informed about digital citizenship, too.  According to a Be Web Smart article, some tools clearly indicate that they are not meant for children.  Other tools, like Twitter, for example, don’t actually ask for age verification information… they simply state in their privacy policy that the tool isn’t really geared toward those who are under the age of thirteen.

Until recently, I didn’t even know that there were recommended ages for educational technology tools, apps, etc.  I just assumed that parents made the decision as to when their child was “ready”.   … reconsidering this, though, it is VERY clear that many parents are quite technologically illiterate and, in fact, have no idea what their children are doing when they’re online.  (On that note, here’s a link to the new Screenagers movie that explores “growing up in the digital age”.)  For parents or teachers who are interested in staying in tune with new apps and other tech tools, Common Sense Media is a reputable site to visit.

So, even though I’m still unsure about adding open learning to my teaching repertoire, I am definitely aware of many tools that are available should I choose to try this out AND 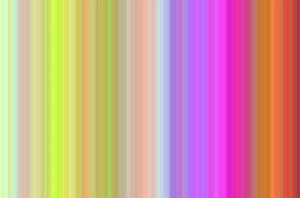 I know of many teachers who are comfortable in this “chaotic but effective” learning space. I feel relatively well-equipped to at least dip my toes in these muddy waters.  And … with each EC&I ed tech class that I take, I move one step closer to the “other end” of the spectrum.

Where do you fall when it comes to open learning?  Will you take baby steps when it comes to moving from a more closed learning teaching space to an open space… or will you just dive right in?

I look forward to hearing from you.