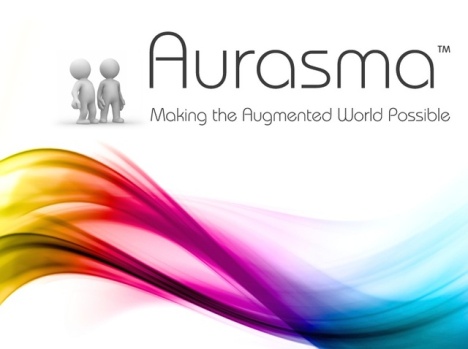 Logan and Bill opened up a whole new world for me (and for many of you!) last Tuesday night.  With the exception of seeing a pilot training with a flight simulator at 15 Wing air base in Moose Jaw,  I had absolutely no experience with anything related to augmented reality (AR) or virtual reality (VR).  I didn’t even know what Pokémon Go was until I started EC&I 833.  (Sacrilegious, I know!)  My thoughts were not unlike what Benita and Tyson shared in their posts …  AR/VR is just for ‘gamers’ – and there’s no place for THAT in my life or in my classroom.

My poor old brain was exhausted after watching/experiencing the demonstrations of SkyMap, Anatomy 4D, Aurasma, and Luke’s fascinating example of Splash.  Although it was totally fascinating, because I had such little understanding with AR/VR, I had trouble even seeing how it might fit into my teaching.

After watching how Bill used Aurasma in his Cree language instruction, I thought about setting up something similar for my daughters to use to practise their French at home in a fun way.  I might still do this, but, when a teacher-related idea popped into my head, I decided I was going to run with it!  (After reading Angus’s post in which he states, “[AR/VR] are loaded with potential and possibilities and they absolutely need to be part of the teachers toolkit in the future as they have the potential to take learning to entirely new levels”, I was glad that I chose to try this out with my students.

I recently tweeted about my Information Processing 10 students exploring some apps that I learned about in class, including Kahoot, Plickers, Quizizz, Mentimeter, Socrative, and QuickKey.  After each small group created and administered a twenty-five question quiz for their classmates using one of these apps, they collaborated in a 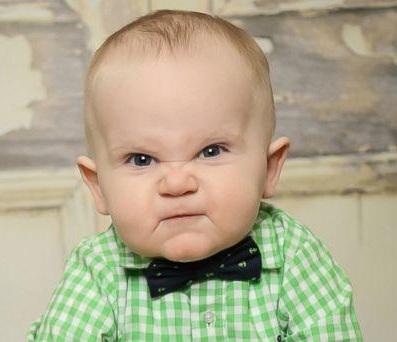 Google Doc to summarize their findings.  (I’ll share a link to the Google Doc, once it has been finalized.)  Exploring these apps was so much fun that I decided to extend the project.

happening at my school (February 2017).  They were just absolutely thrilled that I did this.  Photo Source

Since discovering the world of AR/VR, I thought, “Why not use Aurasma to introduce the teachers to all of these great apps?”  My plan was to get my students up and running with Aurasma on Monday morning but, due to some nearby construction, my school had no water that day (holiday for the students!).  When I met with them this morning, we jumped right into this new technology.  Unfortunately, one hour was nowhere near enough time to really get using this program.

As my students had no experience with AR/VR, I started off slowly – sharing a couple of videos that I found on YouTube.  This video shows some great ways to use Aurasma with high school students, but it’s not a “how to” video:

This next, simple video was a huge help in understanding how to create a simple “aura”:

In watching both videos, my students and I realized that we would need to do a lot of prep work before we would be ready to create auras about our favourite assessment apps.  Here are the steps that we will follow when completing this task:

Videos used as overlays in Aurasma must be fewer than 100 MB.   From what I have read in our Google+ Community, this limits our screen cast length to about 1 minute for each student – for a total of 3 minutes of detail for each app.  This should be enough time to give the teachers who attend Appy Hour a quick introduction to what each app looks like, how it could be used, and in what format the results are available.  The other details about the apps will be provided through the Google Doc that is shared with teachers who sign up for the link at Appy Hour.

I’m excited to get back into Aurasma with my students tomorrow morning.  I thought I’d better post the blog tonight and provide updates (struggles and successes) via Google+ or my Twitter feed.

Wish me luck… and, thanks for reading!

p.s.  In searching for more information about Aurasma, I stumbled upon a competitor known as Kudan.  I watached a few demo videos from the company website, but I wasn’t overly impressed.  It might be worth checking out, though, as it may have some features that Aurasma doesn’t have.

p.p.s.  Luke – thanks for introducing me to Nearpod in your post.  I think I’ll take my Law 30 students to Greece, Italy, England, etc. next semster… to see where law began!